Year 9 looked at one day when life changed in 1933 for many German Jews and resulted in the systematic murder of six million Jewish men, women and children across Europe.

The morning began with our students examining pre- war Jewish life and the rise of anti-Semitism after the First World War through sources and discussion, before speaking with Eve Kugler BEM, a Holocaust survivor alongside the Holocaust Educational Trust. Eve joined us on her 91st birthday, to share her testimony.

Eve was born in Germany, and was seven years old in 1938 when Kristallnacht – the night of the broken glass – took place. Her family was torn apart by the Nazis, her parents survived concentration camps, her youngest sister forced into hiding, and Eve and her other sister sent to America and into foster homes. Remarkably, they were all reunited in 1946.

The empathy that our pupils showed listening to Eve’s testimony, not only resonated with us as educators but highlighted the importance of Holocaust remembrance and the sharing of survivors testimonies. The questions our cohort asked Eve and the letters written to her showed a strong engagement.

The day continued with examining other victims of Nazi persecution and exploring how Jewish people demonstrated agency when they had no rights, through active and passive resistance, including examining Sir Nicholas Winton, Frank Foley, the White Rose Group and Jane Haining.

We concluded with the liberation of Bergen Belson in April by the British Army, before reflecting on our day and how the greatest credit should be given to the strength of character of the survivors themselves.

Also in the News 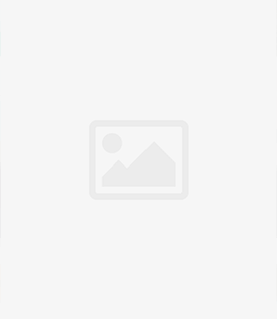 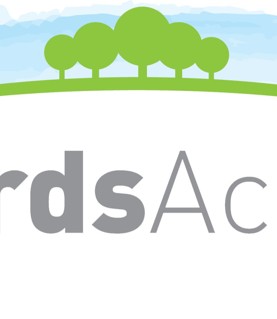