A massive well done to the 11 year 7s and 8s who entered the Twisted Tales Short Story competition being organised by Young Writers in December. The students were given a 100 word limit and had to produce an impactful short story which centred around villains and exploring our expectations of them, which is definitely a challenge to achieve when every word counts so much. Every student who entered produced an amazing story with some great ideas and takes on what it means to be a villain, and 7 of those who took part were recognised by the competition and offered the chance to be published in the book made from the best entries. Definitely an outstanding success!

In addition to this, at the end of this term, 25 students from years 7, 9 and 11 have also entered a second competition being organised by Young Writers. They were this time given the theme of Empowerment and asked to write a poem that links to these feelings of success, the ability to do your best, feel strong and boost others around you. Some wonderful poems have emerged from this, including poems focused on not giving up in a football match, the power of teamwork, friendship, the beauty of differences through comparison to objects, the importance of the environment, love, resilience in the face of hardship, and having the strength to be proud of being yourself. All the students have done incredibly, and I hope everyone can celebrate their efforts and wish them the best of luck and success in the competition.

Also in the News 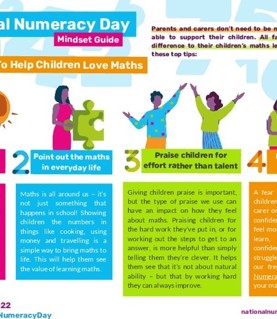 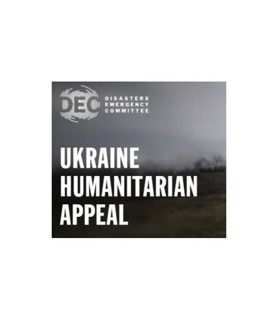